In these challenging times give ever-greater meaning and resonance to the festival.

This international festival explores the transcendence of interior lighting and community impulses. The multidisciplinary festival, which has showcased artistic expression from across the continent for centuries, presents events at six venues across the city.

Here are the successful performances in White Light Festival. 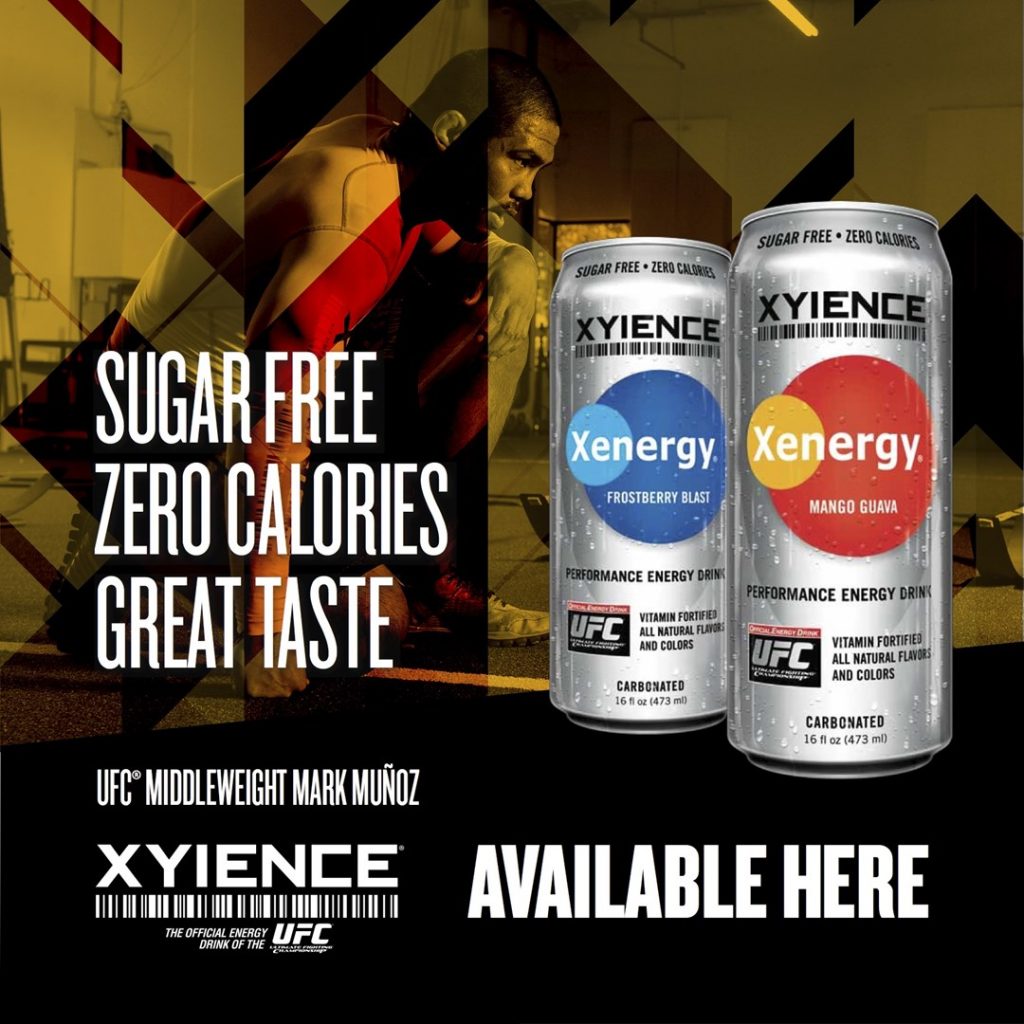 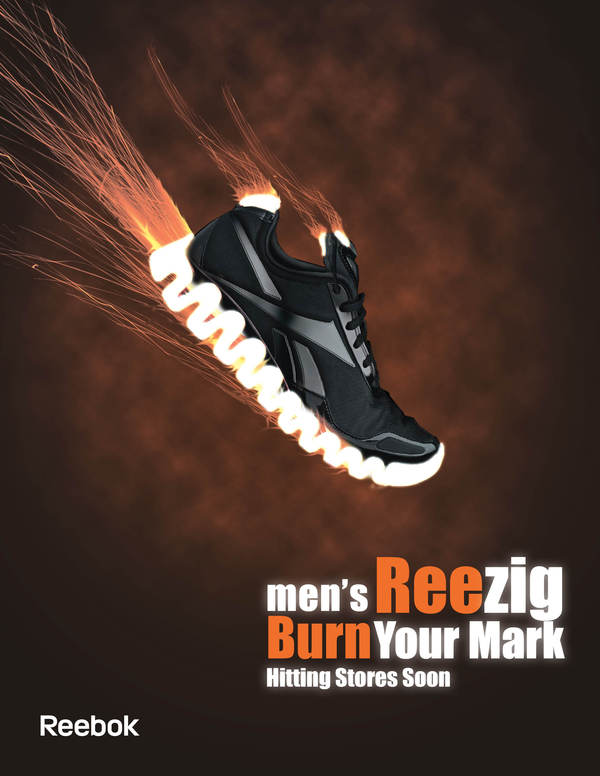